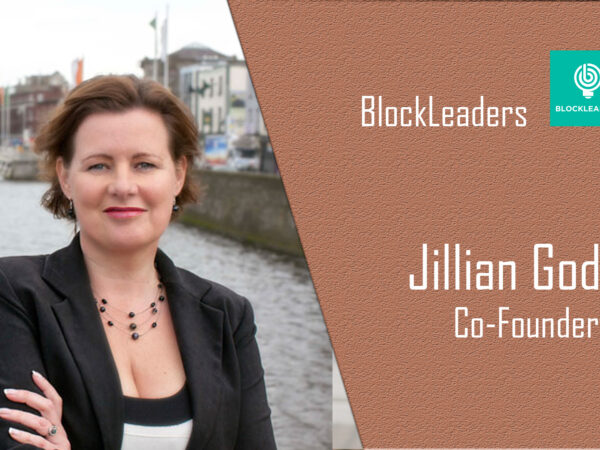 Jillian is an influential female blockchain leaders recognized by many international organizations in the field of blockchain tech and awards. She is a Coindesk journalist, and a co-founder of BlockLeaders- a dedicated publisher that shares Stories, Anecdotes and News from leaders in the technology sector.

In her career, Jillian has held senior positions with global PR companies in Sydney, Singapore, London and Dublin. She was PRO of Iona Technologies (Ireland’s first company to float on NASDAQ). in 2014, she changed the law in Ireland and is a former European Parliamentary independent candidate.
For her experience in the field of blockchain, she is advisor to a number of ICOs, has been named a Crypto Queen by In Zero Conferences as well as listed in the 50 most influential women in the global blockchain rollcall. She keynotes and chairs blockchain events around the world – including Kiev, Austin, Muscat, Columbo, Dublin, Dubai, Amsterdam, Malta and London.
In addition to writing for Coindesk, Jillian freelances for Irish Tech News, Irish Central, The Irish Independent and The Irish Times. She also has her own radio shows on DublinCityFM and EastCoastFM.

Get connected with her here.