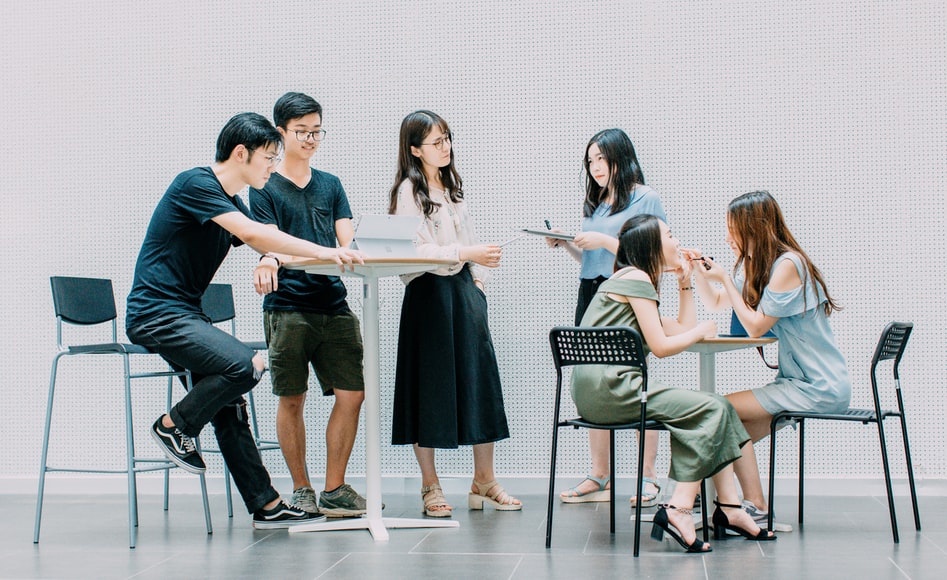 In this post, we will learn more about the Vietnamese and Japanese cultures, focusing on the major differences in the two countries’ working cultures. The article is based on the personal points of view by a Vietnamese who has experience living and working for years in Japan.

The Japanese are renowned for their tight adherence to schedules. They are punctual not only at work but in other aspects of their lives. The unsaid norm in Japan is that people must arrive at least 5-10 minutes prior to the start time, which is a basic cultural requirement. Nonetheless, being 5-10 minutes late in Vietnam is rather common, and it has become a habit for many people.

The hierarchical relationship between a senior and a junior is extremely important in Japan. Seniors aren’t generally individuals who are older than you, but rather those who started working for the company before you. You might be surprised to learn that an older person is courteous to a younger person. The junior must respect and obey the advice of the senior. However, in Vietnam, coworker interactions are more straightforward and friendly. In a different way than the Japanese, the Vietnamese youth, for example, can freely generate new ways to show respect to the elders.

People in Japan are prone to wearing “two faces” because they prefer to conceal their true feelings rather than deny them outright. They don’t express agreement or dissatisfaction, and they don’t make direct complaints. They utilize euphemisms to prevent hurting each other and to express emotional leaking. Vietnamese people, on the other hand, are quite forthright and express themselves clearly.

To avoid prejudice, all Japanese students from kindergarten to high school are required to wear uniforms. They also don’t like to stand out, which is why they consistently wear the same clothes to interviews: a black vest or gray suit, black shoes, and the same hairstyle, so the interviewer can concentrate on their skills rather than their physical appearance. Japanese businesses are continuously emphasizing the importance of teamwork. They are more likely to encourage conversation, share perspectives, and work together to solve an issue. It is widely understood that success is the result of the entire team’s effort, not just one person’s. Furthermore, they prioritize the company’s common aims.

Nonetheless, Vietnamese people place a high value on personal interests. Despite some firms’ efforts, collaboration in the workplace is still limited.

Not only do the Japanese organize their work schedules, but they also plan their social lives. They specify the date, time, and duration of the plan. They will be able to better manage their work and time as a result of this. When faced with unexpected adjustments or non-deadline assignments, however, they are likely to become confused and find rearranging work challenging.

Vietnamese individuals, on the other hand, are skilled at adapting to change and dealing with non-deadline tasks. Despite this, they frequently operate without a plan when a deadline approaches, or if they do have plans, they may not adhere to them strictly.

Each country has its own culture, which has its own set of benefits and drawbacks. It is critical that we take use of the positive aspects while avoiding the drawbacks in order to grow.

Do you agree with this comparison? Please let us know in the comments section.
Nga Nguyen translated from Quyen Do’s sharing.