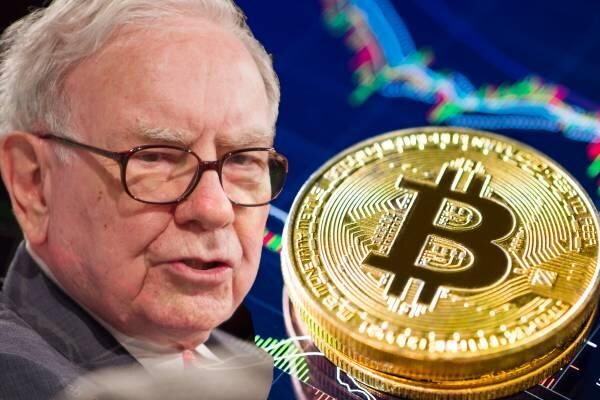 According to an SEC filing dated February 14, in the fourth quarter of 2021 the Warren Buffett-owned holding company purchased a $ 1 billion stake in Nubank, a Brazilian fintech company and one of Latin America’s top digital service providers. Prior to that, this company sold Visa’s 1.27 million shares for $1.8 billion and Mastercard’s around 3,02,000 shares for $ 1.3 billion within the same period.

While Nubank does not allow cryptocurrency trading, its investment unit, NuInvest, does facilitate its customers to invest in various cryptocurrencies and bitcoin exchange traded funds. Therefore, Berkshire Hathaway’s move is thought to represent a positive shift in the company’s attitude toward cryptocurrencies, as well as a greater aversion to traditional credit businesses, whose payment methods will likely be gradually replaced by cryptocurrencies.
Warren Buffett, known as one of the most successful investors in the world, used to show a negative attitude toward Bitcoin nearly four years ago. He labeled Bitcoin “rat poison” and an unproductive asset that “has no unique value at all”.

In fact, this isn’t the first time Berkshire Hathaway has put money into Nubank. This holding company invested $500 million in Nubank last summer, just a few months before the fintech company went public in December 2021. It was also the single largest investment that Nubank received at the time.

Berkshire Hathaway’s decision to double its investment in Nubank this time shows that it is confident in the Brazil-based digital service provider’s potential. It also reflects Berkshire Hathaway’s and Warren Buffett’s more positive attitudes toward cryptocurrencies at a time when the technology’s obvious potential and future in the global economy are becoming clearer.