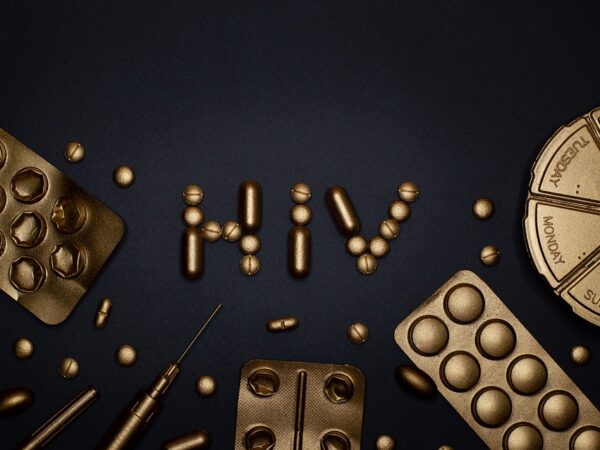 Researchers reported on Tuesday, February 15, that a middle-aged woman with leukemia was cured of HIV after receiving a stem cell transplant from a donor. This is the world’s third person and first woman to be cured of this century’s disease. In June 2013, this patient’s HIV infection was confirmed. Her condition had gradually shown significant remission since receiving cord blood to treat acute myeloid leukemia, a cancer that starts in blood-forming cells in the bone marrow. Only 17 days after the transplant, the patient was completely free from HIV without the need for potent HIV treatments known as antiretroviral therapy.

Now that it’s been 14 months after she was first diagnosed HIV-free, researchers appear to be confident in their conclusion that this patient has fully recovered from the disease with no side effects.

This is part of a U.S.-backed study led by Dr. Yvonne Bryson of the University of California Los Angeles (UCLA), and Dr. Deborah Persaud of Johns Hopkins University in Baltimore.

The two previous patients who had been cured of AIDS were both males and received bone marrow transplants. They both also endured terrible side effects after the transplants.
This new approach of transplanting stem cells from umbilical cord blood is seen as a great method to make the treatment available to more people.