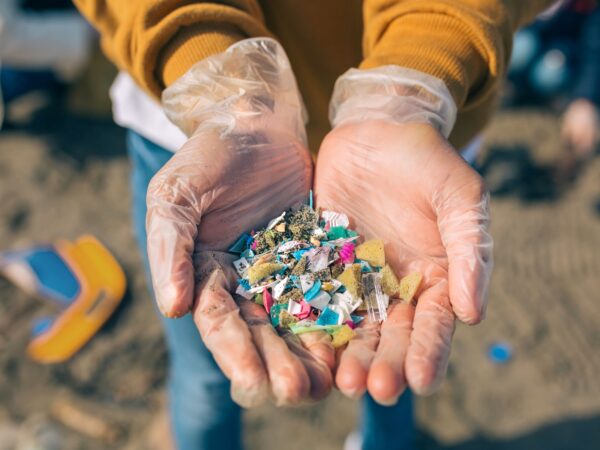 A recent study by Dutch scientists has detected microplastics in human blood for the first time. This is a study funded the Dutch National Organisation for Health Research and Development and Common Seas, a social enterprise working in the field of reducing plastic pollution. “Our study is the first indication that we have polymer particles in our blood – ​it’s a breakthrough result”, said Professor Dick Vethaak, an ecotoxicologist and a research team member at Vrije Universiteit Amsterdam. However, he also said that it is necessary to expand further research, increase the number of experimental samples and evaluate polymers, in order to obtain more accurate and in-depth research results. According to the study, there are not a lot of people carrying this microplastic. When examining donated blood samples, scientists found that nearly 80 percent of those who provided the samples had microplastics in their blood. 50% of the samples contained PET plastic, commonly used in beverage bottles. 1/3 contains polyethylene, which is used in packaged foods and other products. When the environment is polluted, humans can ingest microplastic particles through the food, water, and air we breathe every day.

A large amount of plastic waste is released into the environment, and microplastics are polluting the entire planet. Microplastics cause millions of premature deaths each year. Microplastics can stick to the outer membranes of red blood cells and limit the blood’s ability to carry oxygen. In addition, they can move around the body, stay in body organs and damage human cells. According to research, microplastics can be found in the placenta of pregnant women and in the stool of babies, especially children who are breastfed in plastic bottles.