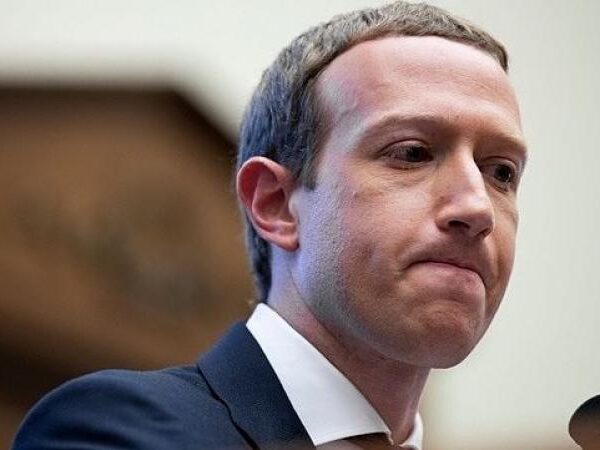 In an interview with the business and tech analyst Ben Thomson last week, CEO of Meta Mark Zuckerberg claimed to have missed the A.I.-driven content curating trend that helped TikTok become so successful. He admitted that he failed to anticipate how engaging people could be with the short video content sharing and thought that it would simply be “a smaller version of YouTube.” Now he realizes “it is actually somewhat less important who produces the content that you’re finding, you just want the best content.”

Learning from TikTok, Meta will also let users tailor their feeds using A.I. to make them more personalized and relevant to them. However, Zuckerberg still thinks that the majority of current social engagement between friends and users is content sharing through messages which Meta has been very focused on.

Even though Meta can’t stand beyond the trend. Zuckerberg maintains that Meta is not passionate about video. He now wants to create a “discovery engine” that will enable people to find diversified content mixed with text, video, and photos. He provides as an explanation for this development:

“You have a few minutes and you want to discover the best content. Sometimes I want to watch specifically videos, but a lot of the times I just want the best stuff.”

This month marks the anniversary of the name change from Facebook to Meta, which has been in effect for a year. The company has made significant investments in content recommendations powered by artificial intelligence to support Zuckerberg’s Metaverse concepts. However, after three years without generating any profits, the investment has greatly affected Meta’s financial results. Additionally, due to the intense competition from other competitors, particularly the rise of Tiktok, Meta is experiencing a drop in users, stock price, and revenue. Since its peak in September 2021, the value of Meta has dropped by 66.36%.