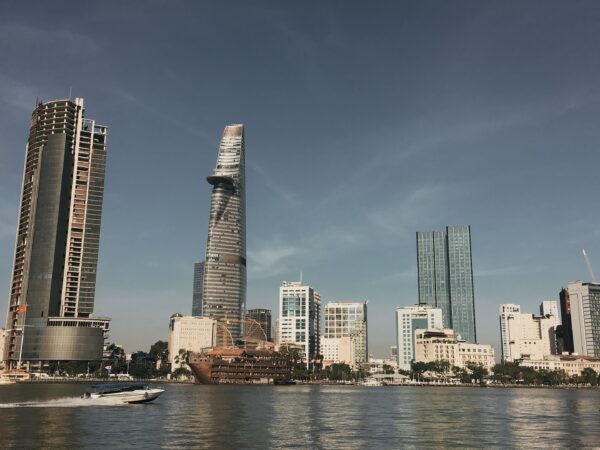 As a major city with a population of about about 10 million people, Ho Chi Minh Metropolis’ urban infrastructure is under significant strain. As a result, after more than ten years of research, Ho Chi Minh City’s Department of Managing and Architecture performed a survey on the Draft Regulation on management of Ho Chi Minh City’s general architecture in which managing the city’s underground area is one of the major issues.

Underground urban area in the heart of the city

According to the Department of Planning and Architecture, appropriately utilizing underground space will help reduce the density of exploitation on the ground while also encouraging people to use public transportation (specifically, the metro). It also generates new economic resources and lowers the cost of investment. Therefore, the Department has plans for a place around Me Linh Park, Nguyen Hue, and Ton Duc Thang streets (District 1) to meet people’s transportation, retail, and entertainment demands.

The following is the plan to begin constructing on the 930-hectare core area (which includes District 1, District 3, District 4, and Binh Thanh District):

The first basement establishes a pedestrian corridor connecting nearby attractions such as the Opera House and the park along the Saigon River. There will be squares and kiosks with a maximum space of 60m2 at the crossing points of this area, as well as steps leading to the underground commercial center. Pedestrian pathways featuring fountains, tiny parks, and other amenities cater to the amusement and relaxation demands of visitors. The parking lots on the second and third levels will be used to save room for amusement, entertainment, and commerce.

Along with it, a sunken park will be developed in the underground floor in the Me Linh building site area (approximately 1km away), featuring cafes, restaurants, retail shops, and other amenities. It is also intended to connect the parking lot, which has a capacity of more than 300 cars, with the neighboring building’s underground works. Three bus stops with underground gardens will be located between the Me Linh development site and the Saigon River.

“The underground area is not only a Metro link, public transportation connection, but also fulfills a variety of entertainment needs of the people through the organization of activities,” said a spokesperson from Ho Chi Minh City’s Department of Planning and Economics. “Like an underground city, the organization, development of commercial services, community living places… In Ho Chi Minh City, underground space will be a new face for urban development, with services and commerce at the forefront of future planning.”

Changing the city’s structure and space

Architect Khuong Van Muoi, former Chairman of the Ho Chi Minh City Association of Architects, believes that the Department of Planning and Economics’ draft regulation on underground space planning is quite comprehensive, identifying key underground areas and connecting the surrounding works. The issue is that the precise implementation procedures must be accelerated because the city’s requirement for underground space is urgent.

Mr. Muoi claims that commercial services, traffic operations, and all other services in the former urban area are currently overburdened. If we continue to develop on our current path, we will be unable to fix all of the city’s problems in the next ten years. As a result, underground space will meet a variety of operational needs in the city center, such as parking, people’s transportation concerns, and the additional value of all services in the core region.

On the other hand, underground cities can assist connect public works to attract investors, transform residential neighborhoods and townhouses into high-rise skyscrapers, and move society toward active living without the need for government action.

“More underground space does not imply crowding the core area and smothering it. […] If done correctly, this underground area will take advantage of the metro’s underground capacity to become a pedestrian-friendly environment, in keeping with the city’s future orientation,” says planning expert Ngo Viet Nam Son.

The reasons for the delay.

According to architect Khuong Van Muoi, the most difficult aspect of developing Ho Chi Minh City’s underground space is the sources of capital.

Due to the variety of reasons, such as underground works need large investment cost, the state budget is limited, and traffic planning on the ground is still haphazard and inadequate, the source of cash for underground space has yet to be decided. As a result, it is vital to encourage and prioritize firms to do so, demonstrating that there are additional benefits to investing money which motivated businesses to participate. 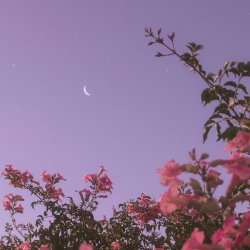